Come with Me Now
Next Video

The Weeknd – Can’t Feel My Face 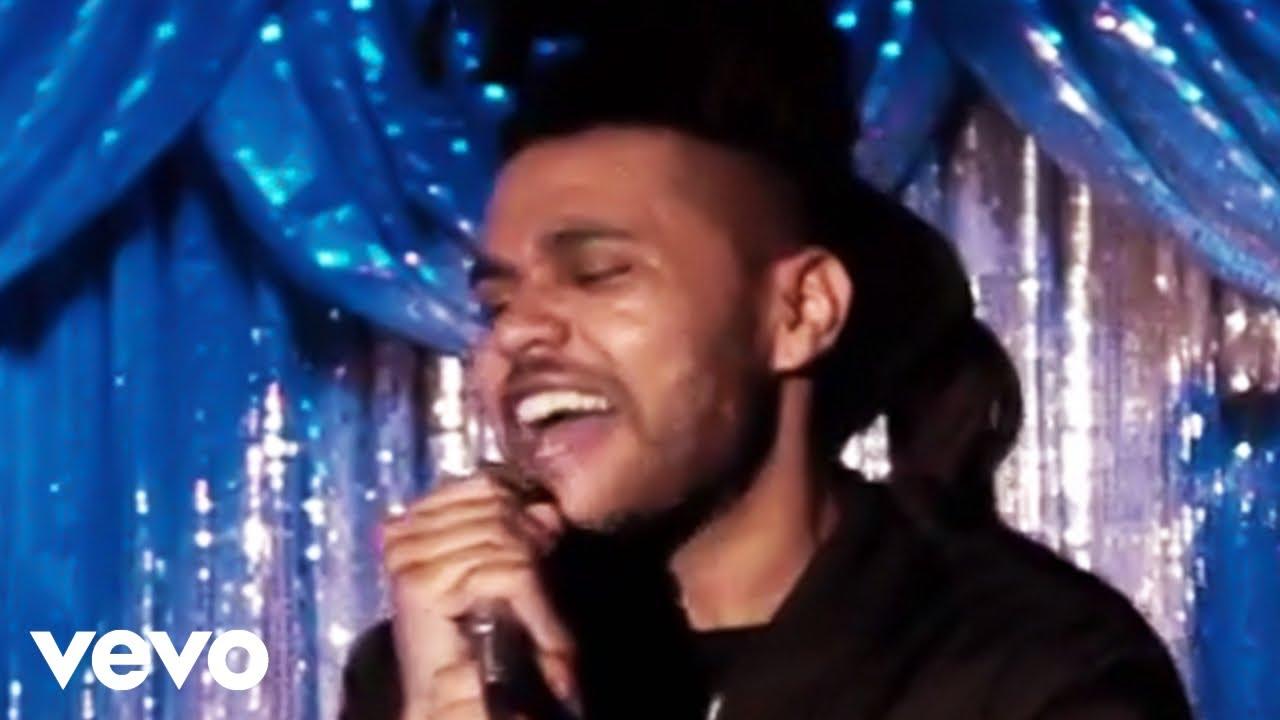 The Canadian singer Weeknd’s song “Can’t Feel My Face” is taken from his 2nd studio album Beauty Behind the Madness and was released as the album’s third single on June 8, 2015. “Can’t Feel My Face” was hailed as the best album of 2015 by critics. It was also nominated for two Grammy Awards: Best Pop Solo Performance and Record of the Year. The single was a commercial hit, reaching #1 on the Billboard Hot 100 in the United States and also on the Canadian Hot 100 in Canada.

Come with Me Now

Most viewed of all time

Most viewed of the week 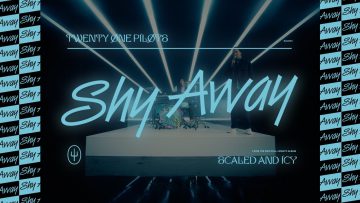 Twenty One Pilots – Shy Away 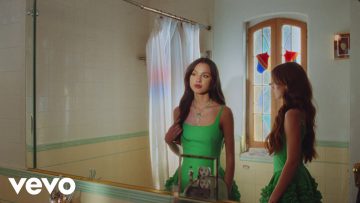 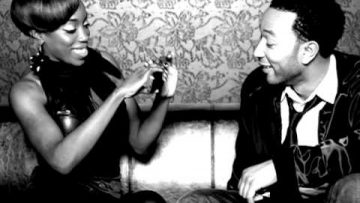 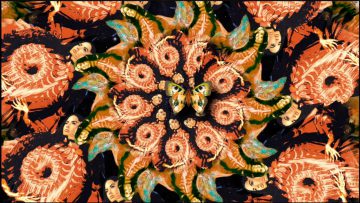